It was @ Gran Premio Carlos Pellegrini – the Triple Crown equivalent when in 1966 came a neat medium-sized chestnut horse by Aristophanes with physicality of his grandsire, Hyperion. Forli was acclaimed one of the greatest performers ever bred in Argentina – a brilliant and relentless galloper who was a front-runner. After his Triple Crown performances Forli was sold to US, a syndication headed by Bull Hancock of Claiborne and there became a leading stallion of the 1970’s. 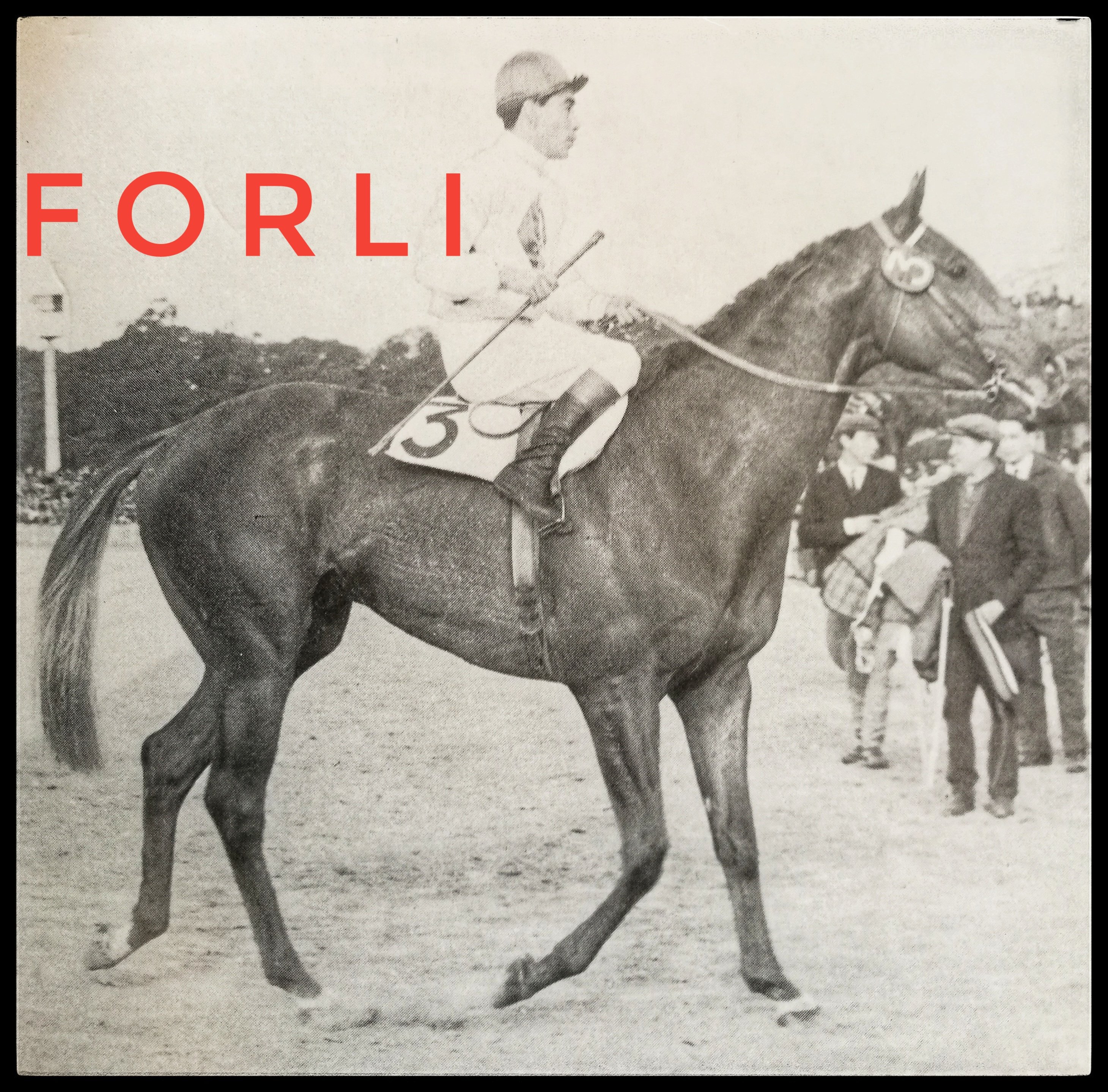 The bloodlines that worked to Argentina & of Argentine bloodstock should not be miscalculated. The ‘rich’ environment factors, astute articulate breeding to strictest performance criteria. Yet it did fall apart. Economic and social unrests, added by government interference, the Argentine breeding depleted and there by, dispersed to US interests.

Petare – a sprinter of high-class for his 35 wins of 94 starts & later, exported to USA producing son Sadair a very fast 2 year old. Sadair produced Pampered Miss, bred by Nelson Bunker Hunt and did her racing in France. One of her progeny came to Waikato Stud in New Zealand. Notably, Petare is also same, female family – acclaim, George Washington (BRZ)

The French bred and 1976 St Leger, Coronation Cup winner Crow (Exbury) from the Argentina mare Carmosina (hers also Forli’s dam line) later exported to the US.

– Carta Embrujada 2yo & 3yo G1 filly winner (1600m) her sire Storm Embrujada (ARG) possessing those powerful influences, as above commented to inclusive of the great progenitor Penny Post (ARG)

Global markets breathe bench-mark, commercial & shuttled stallions. What assorts difference is of course those dam lines. If, too many similarities and what goes ahead (if not already) surrounds the critical depression curve and by another’s good thoughts “smothering the breed with a mudslide of uniformity” thereof, future generations undifferentiated.

To make the steps, adjust, it demands extraordinary drive, willingness to experiment of type, what chisels breeding innovative. The well-worn principle ‘Selective outcrossing between the best bloodlines evolved in widely contrasting environments offers an opportunity for exploiting…heredity by establishing new and possibly favourable gene combinations.’

HERE below, are a number of pedigrees to screen. 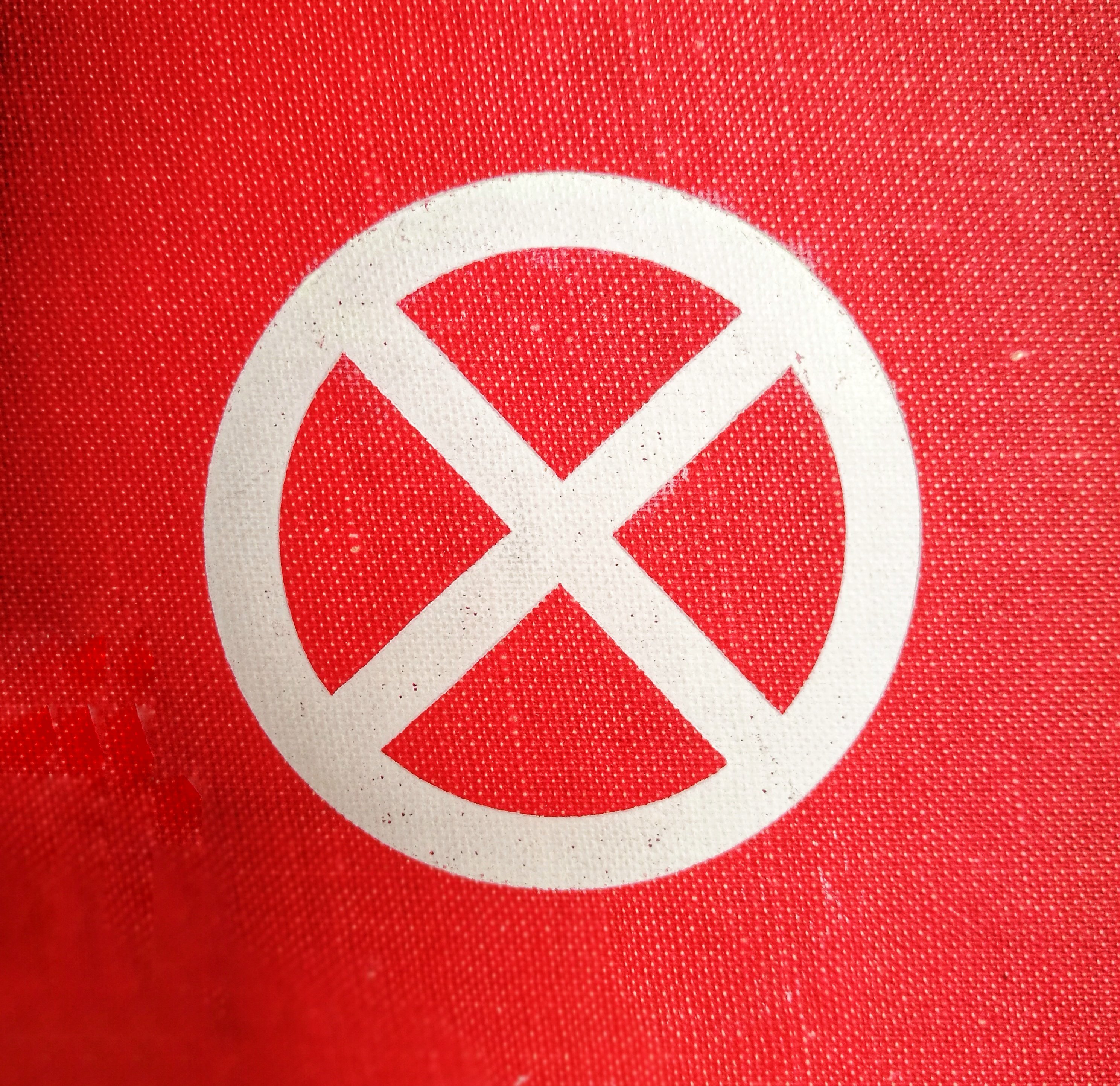