No racing enthusiast can tire of watching footage to the Australian grey gelding “The Grey Flash”.

Chautauqua inspired anyone with a racing soul – his name blazes sprinting like the panther on his prey.

Chautauqua ran from the back. Swish, a staggering velocity charge and with precision, he knew how to win.

The extraordinary intelligence of the dramatic Chautauqua as cannily accompanied, by the laid-back temperament – to his disheartened appetite to achieve more high-class racing.

With several attempts to refresh, the Australian gelding made terms retire.

So where did his genetic roots to be devilish fast, emerge?

Assigned to the female family 8-k,  DNA profile: mtDNA-L3alb, it is designated to an ancestral mare from Emperor of Stallions Stockwell.

The colonial bloodline continues/descends through the distaff, Miss Delaval (NZ).

A genotype pedigree of speed, it is all pre-determined.

Look closely at these interlocking and close family members. 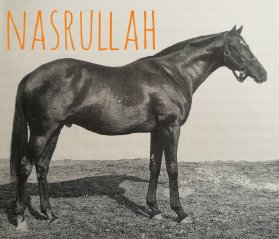 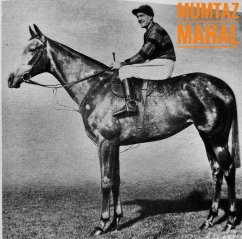 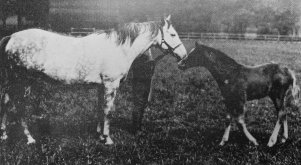 ( These genetic contributors and composite genetic cousins are race horse sprinter complete. Assert them by family tables to the collective rather than treated as separate components. 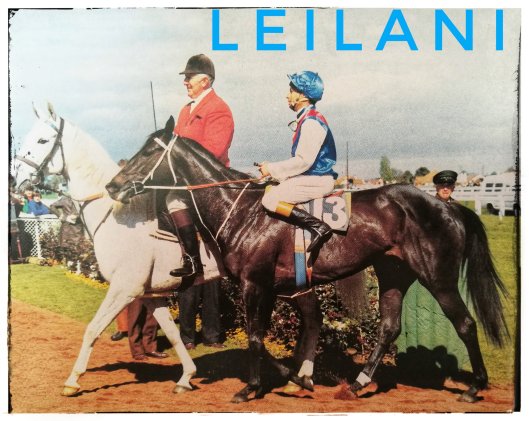 It is important to well acquaint oneself upon these pre-determined deistic patterns. 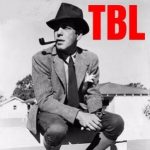 The charismatic Chautauqua is settling very well to his new equestrian career.